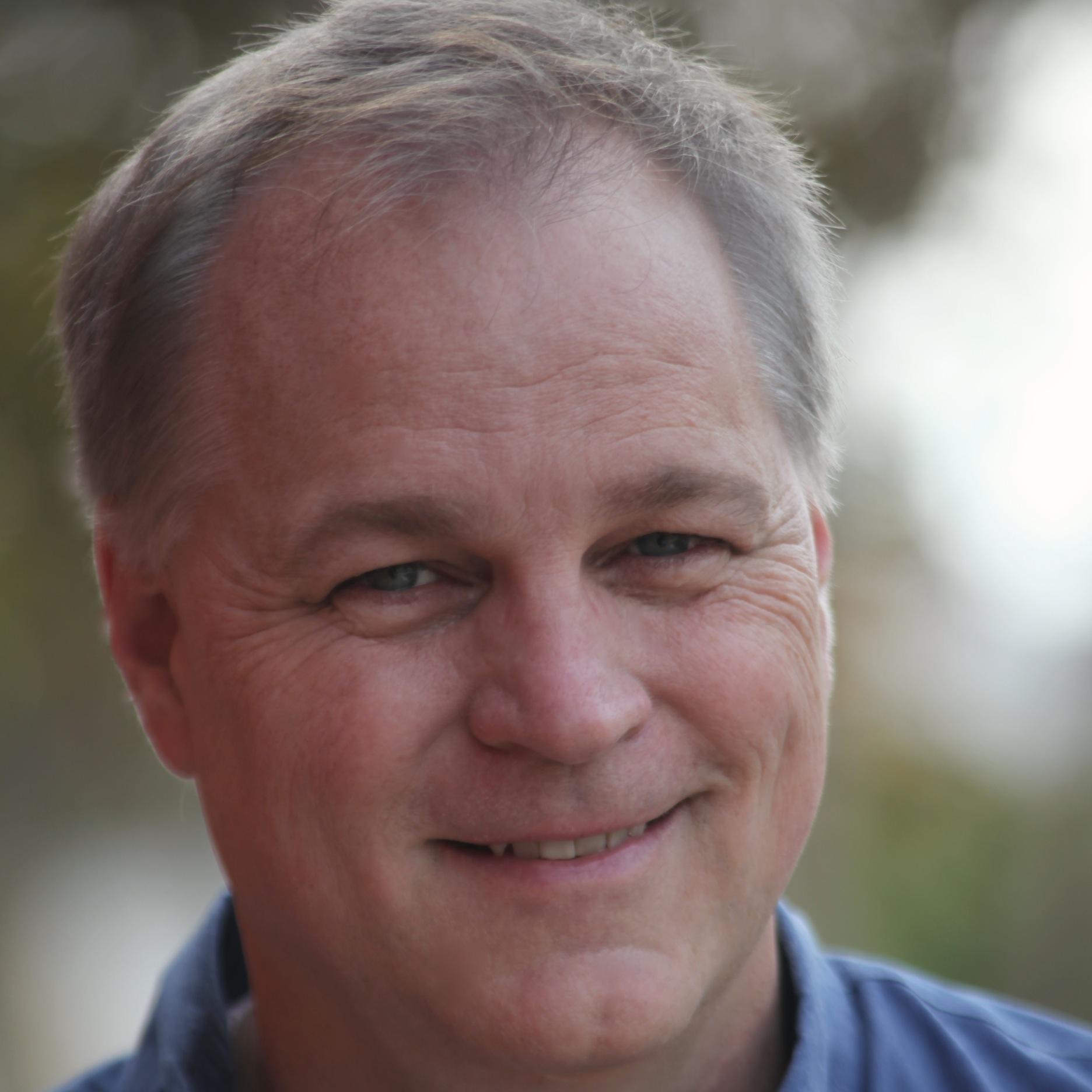 Karey Kirkpatrick is a screenwriter, producer, and director. His films include James and the Giant Peach, Chicken Run, The Spiderwick Chronicles, Charlotte’s Web and The Hitchhiker’s Guide to the Galaxy adaptation, along with contributions to the Smurfs films. He has also directed the films Imagine That starring Eddie Murphy as well as Over the Hedge. Kirkpatrick wrote the English-language screenplay for U.S. release of The Secret World of Arrietty, in 2012 and From Up on Poppy Hill, in 2013. His brother is American songwriter and musician Wayne Kirkpatrick, with whom he wrote the 2015 musical Something Rotten!.

Having overheard Cliff’s discussion with Jenny about the rocket engine, Neville tries to follow Cliff through the maze of backdrops on the sound stage.  He spies Cliff and Assistant Director John walking in the distance.  Several stage hands, moving a large suit of armor, block Neville’s way. Neville knocks over the armor, and then bumps into a courier on a bicycle. An extra holding a tambourine still blocks his way. Neville bumps into him, too.

As he finally clears the last backdrop, Neville discovers that Cliff  has already left the sound stage. Neville quickly heads back to the Laughing Bandit set. Stage hands are re-erected the walls knocked down by Cliff.  Neville runs to the director.

“Victor,” he says to the director, “Where’s that girl I told you to fire?”

“I fired her,” replies Victor. Neville looks around at the stagehands and extras, and spots Jenny putting away her costume. Neville hurries toward her, primping his long wig as he approaches.

“Hello,” says Neville, “I’m Neville Sinclair.” Jenny, her eyes filled with tears, turns to face him. “You must be –” he begins.

Neville adopts a contrite face. “I – I’d hate to think that I — am responsible for your having been dismissed. Will you stay?” asks Neville.  Jenny’s jaw drops. 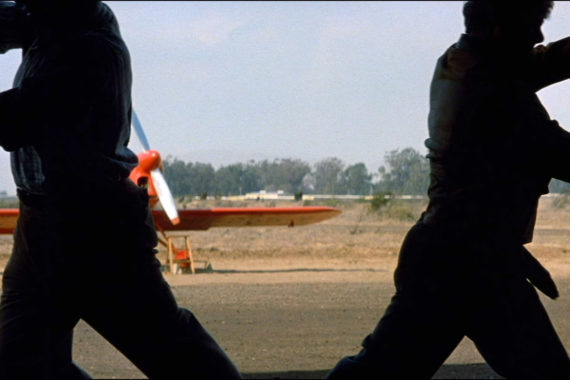 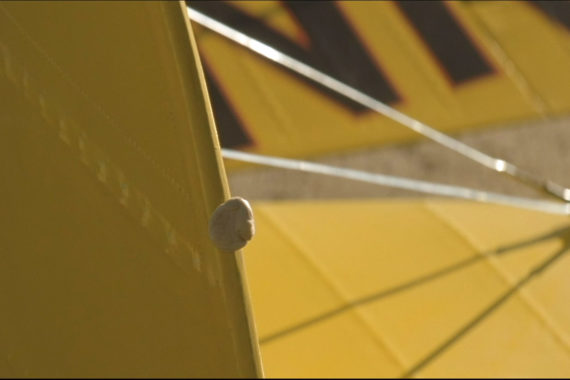 Why are you listening to a podcast about a movie you haven't seen? Pick up a copy of The Rocketeer and catch up with the rest of us! Also there's lots of cool toys and comics old and new available, thanks to the modern Internets - - Hal and Jim say check it out!